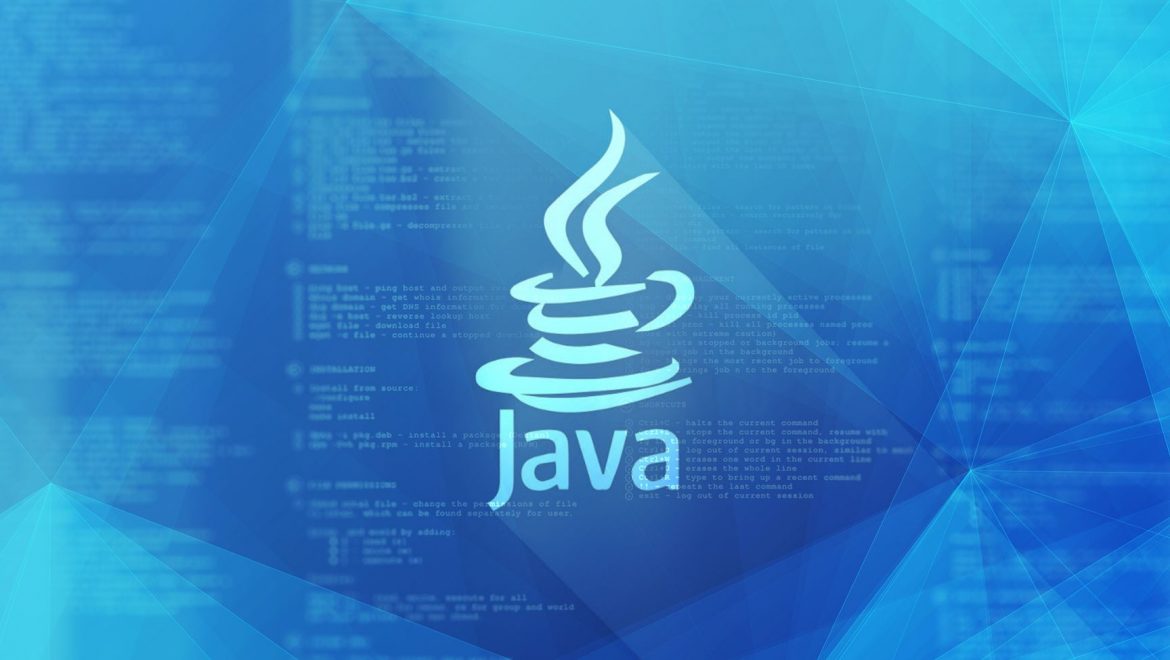 The day Steve Jobs didn’t see coming is here. Find out how Java-based apps are driving the Internet of Things (IoT).

Not even the greatest technology visionaries can foresee it all.

“Nobody uses Java any more.” So said Steve Jobs to the New York Times’ David Pogue in 2007. “Java’s not worth building in… It’s this big heavyweight ball and chain.”

What a difference nearly a decade has made!

Ask any Java development company, “What good is Java?,” and you’ll find out: The programming language once dismissed as a dinosaur has done more than avoid extinction—it’s at the forefront of the next evolution in technology.

We’re talking about IoT: the Internet of Things. With broadband internet service and WiFi now widely available, smartphones seemingly everywhere, and personal technology costs dropping by the day, a world in which millions of devices connect and communicate with each other is taking shape.

The IoT’s “things” aren’t only the obvious ones—phones, tablets, laptops. Smart “things” are already in healthcare and manufacturing settings, but they’ll increasingly be found in offices, schools and homes, too. Coffee machines, copy machines, TVs, door locks, cars… According to a Gartner forecast, some 26 billion devices will be connected to each other by 2020.

What’s turning this science fiction-like scenario into reality? Not the “things” themselves, but the cloud-based applications that monitor, measure and manage the data streaming from their sensors.

So if you want your enterprise to be able to take full advantage of the IoT, you’ll want to consult with an experienced and expert Java development company. Java is a language well worth building in, for today’s marketplace as well as tomorrow’s.

Why Java-Developed Apps Drive And Thrive On The IoT

What makes Java the language of choice for the IoT? Here are just three of its advantages:

No, finding Java developers won’t be a problem. Finding the right ones, however, to help your business when its getting started in Java development may require some extra effort. Editor Sarah McCartney says writing is like soccer: “everyone can do it but you wouldn’t pay everyone to join your team.” In the same way, many people (not quite everyone) can write apps in Java, but you don’t want to pay just anyone to connect your enterprise to the IoT.

At Evoke Technologies, we have more than ten years’ deep-domain experience developing next generation Java-based applications for businesses. Whatever your most pressing business pain points are, we will design apps using Java that maximize the value of the language’s portability, flexibility, agility and dependability. Our dedicated teams of Java developers will listen to and learn all of your needs and requirements, and deliver cutting-edge software solutions that cut costs, reduce downtime, and streamline your operations.

Get your enterprise involved in the IoT now, in its earliest days. Contact us online or call us at +1 (937) 202-4161 (select Option 2 for Sales) today. Catch the vision of all that Java-based applications developed for you by Evoke Technologies can do!

And in the comments below, tell us:

How do you see your business benefitting the most from the Internet of Things?