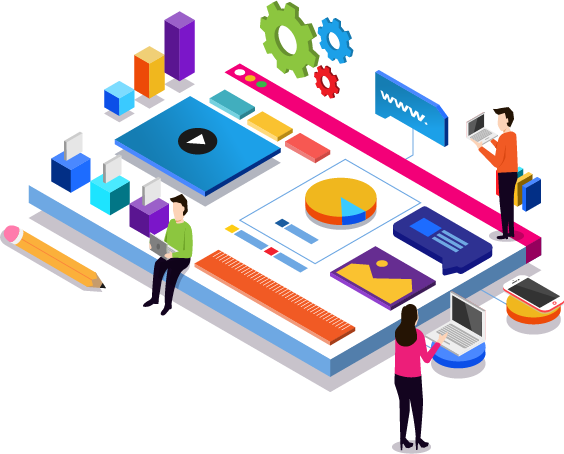 Ask a software developer about the definition of software quality and the chances are, you would mostly come across different definitions focusing on different characteristics of software. One of the common answers that I have come across is in relation with performance & scalability. They say that the software is of high quality if it (the web pages in case of web application) loads with very high speed and scale appropriately without degradation in performance in case of high/peak load. Ask these developers how would they define the quality in relation with code that they write and you would mostly find details comprising of code smells etc.

Ajitesh Kumar Shukla was a Principal Architect at Evoke Technologies. He used to head the Architecture and Governance initiatives at Evoke. Ajitesh was responsible for enabling enterprise-wide adoption of leading-edge technologies and related practices, including, implementation of relevant tools and frameworks. He also spearheaded the DevOps, Big Data and Analytics practice at Evoke.